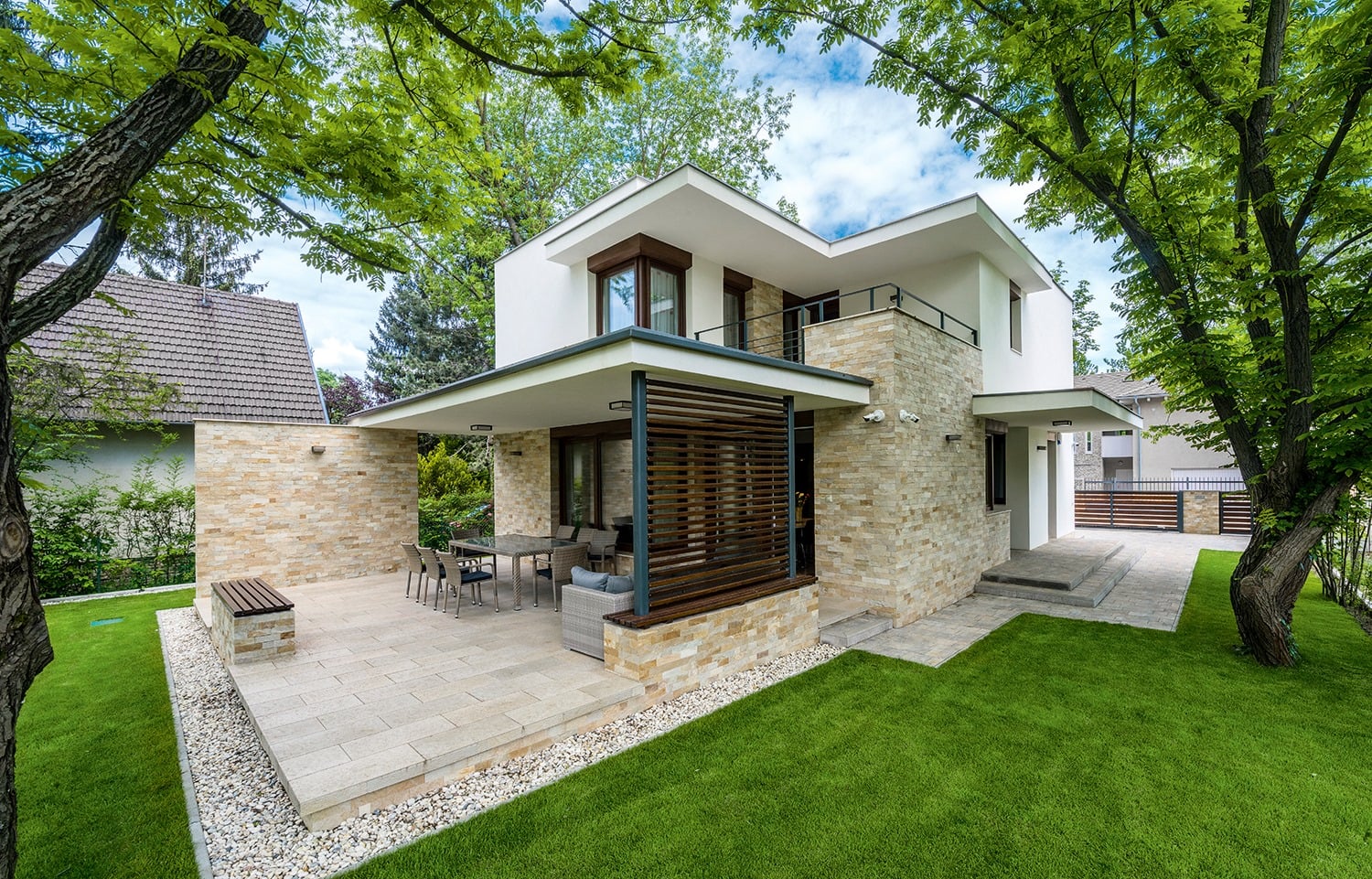 GNEIS FOR COVERINGS FLOORING AND FENCES 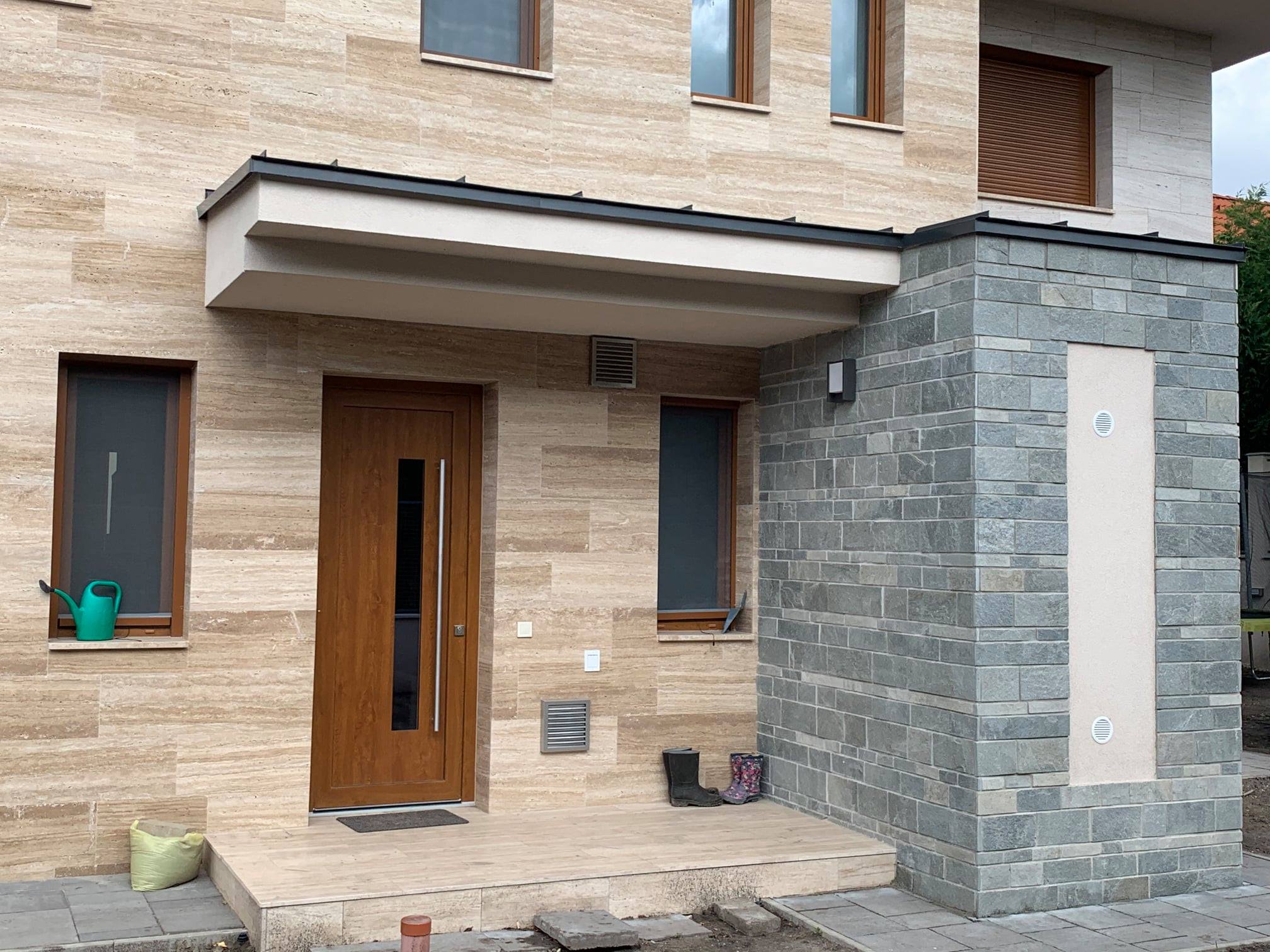 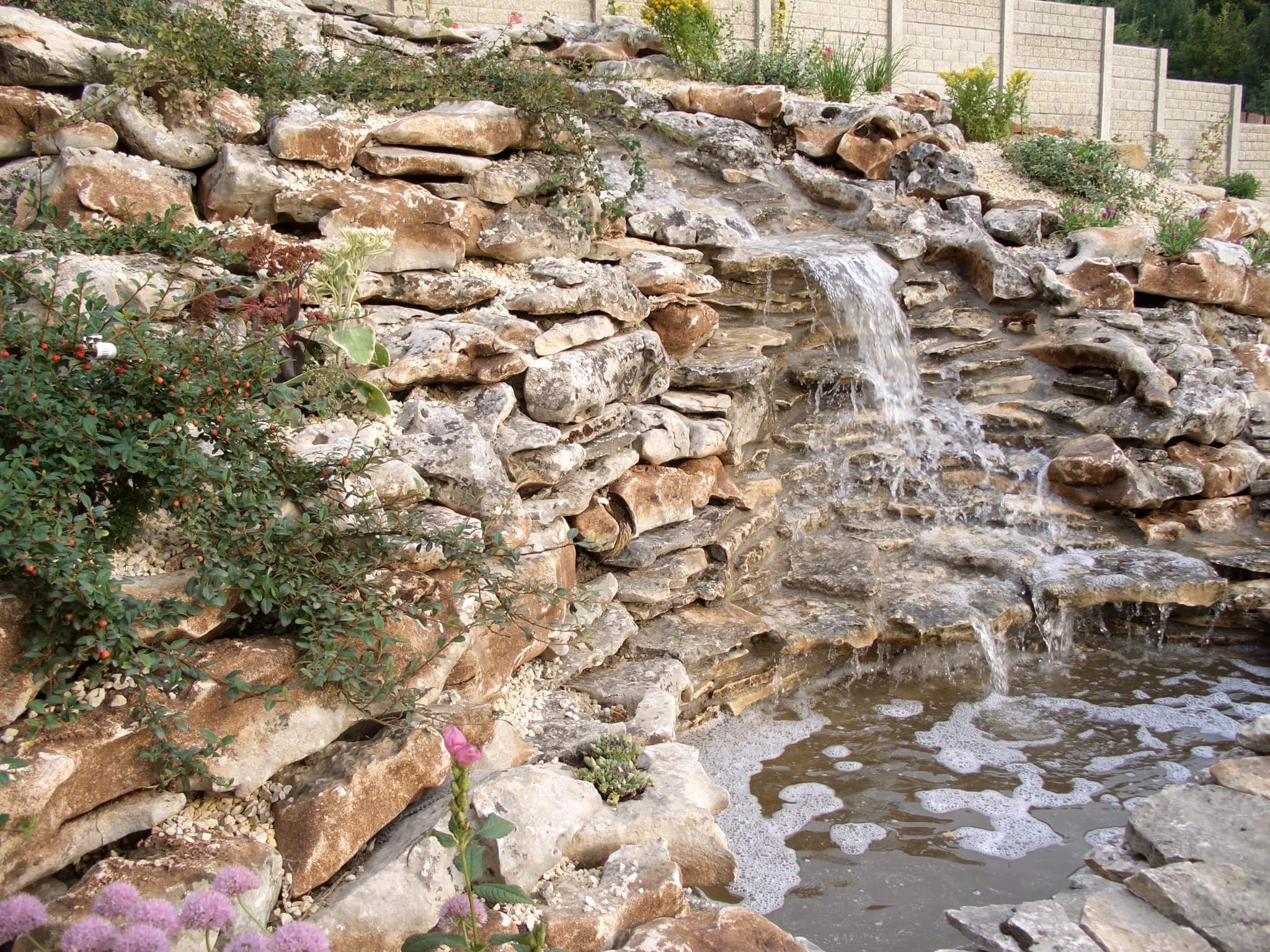 RIVER AND DECORATIVE STONE FOR THE GARDEN 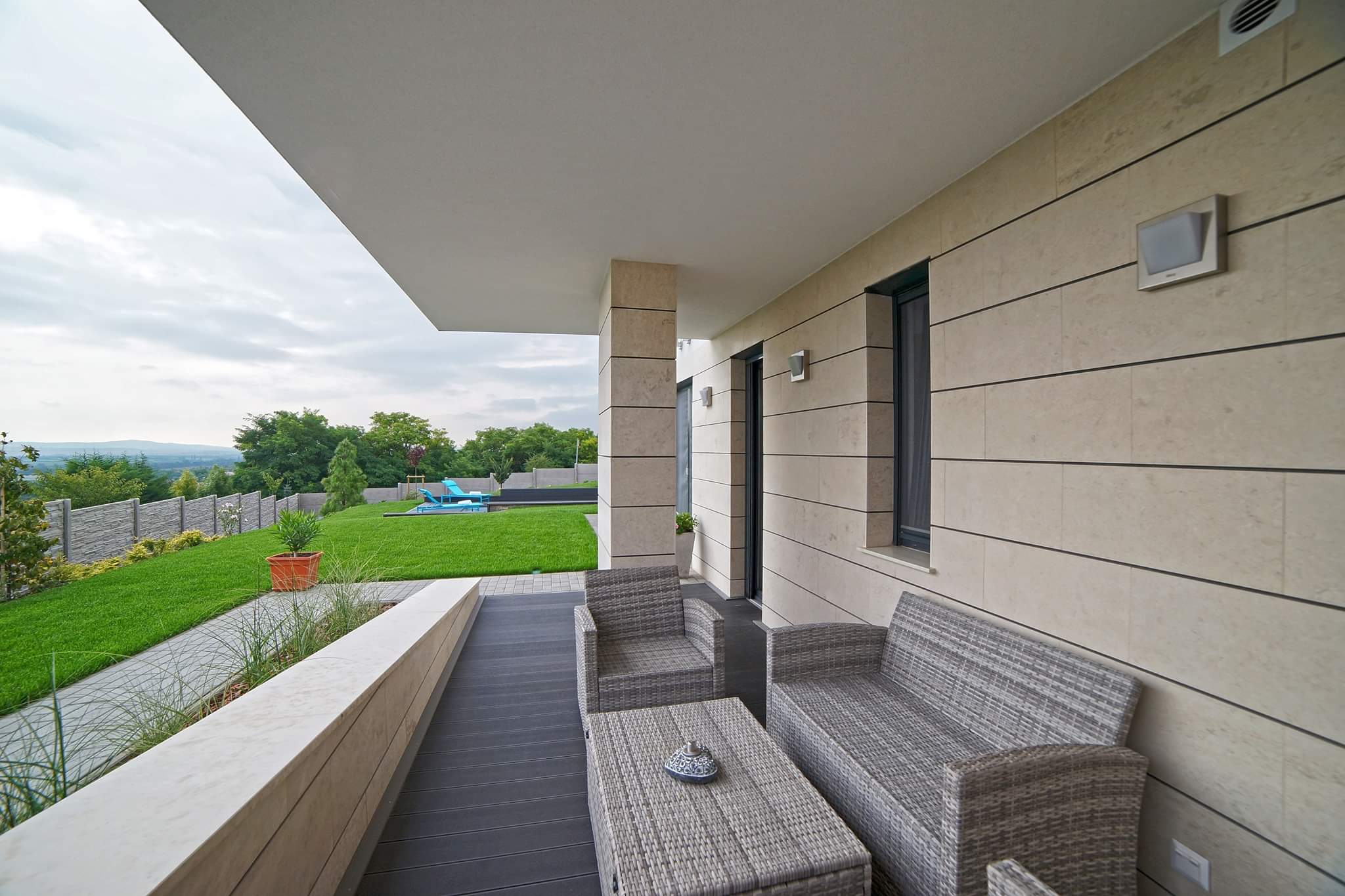 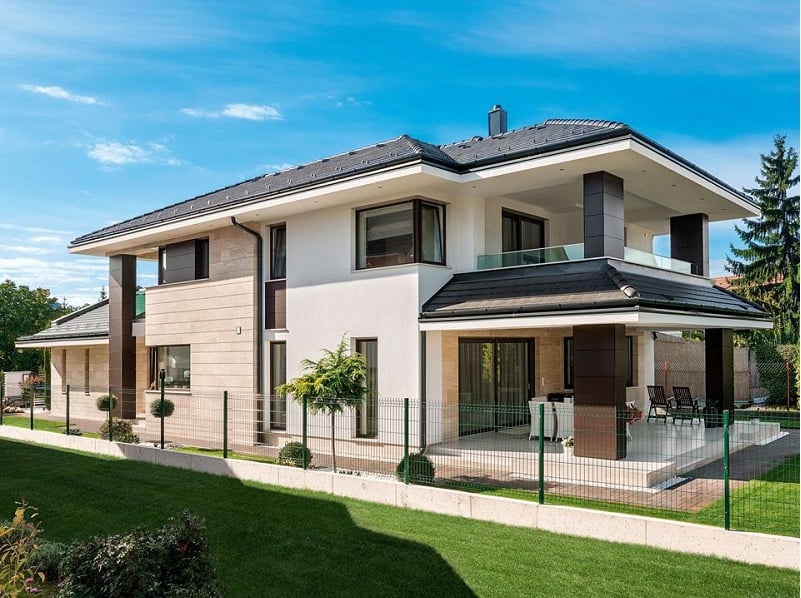 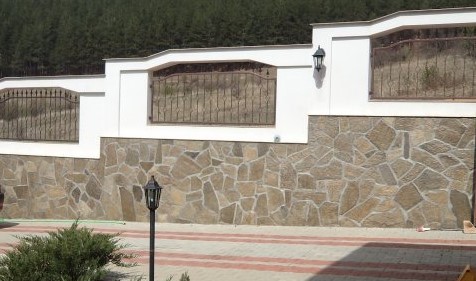 Stones for the garden 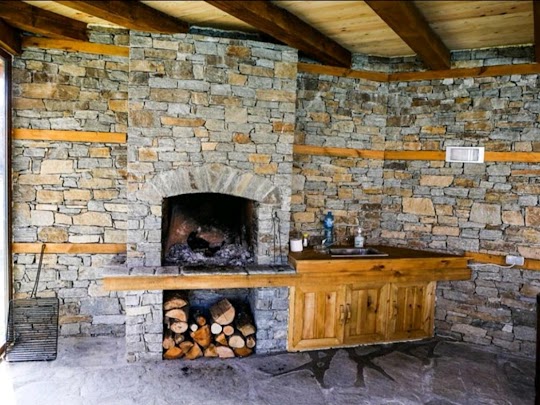 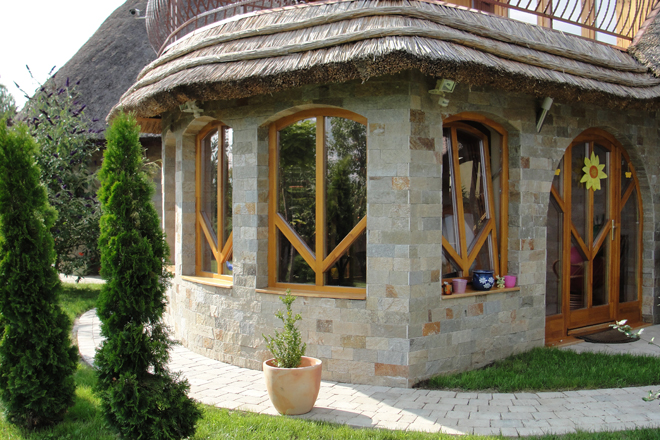 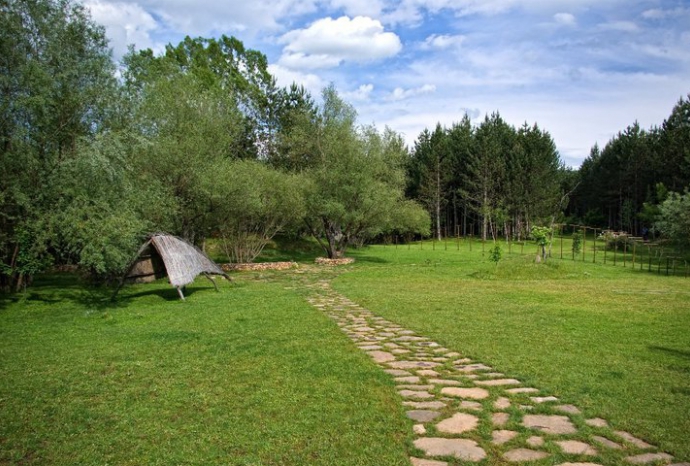 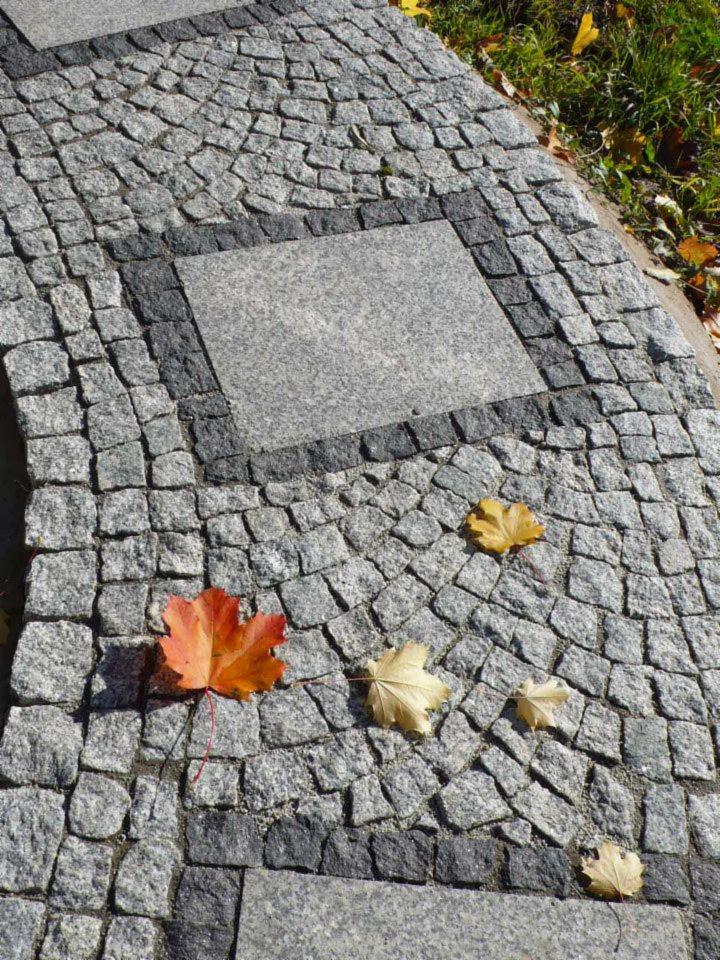 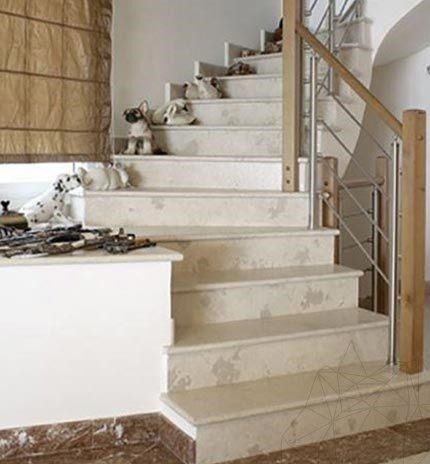 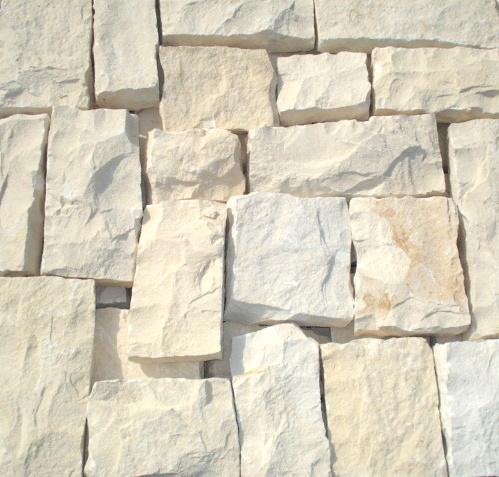 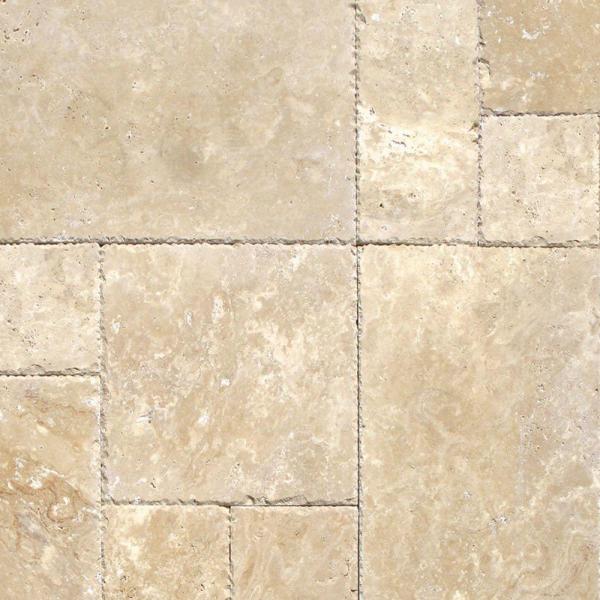 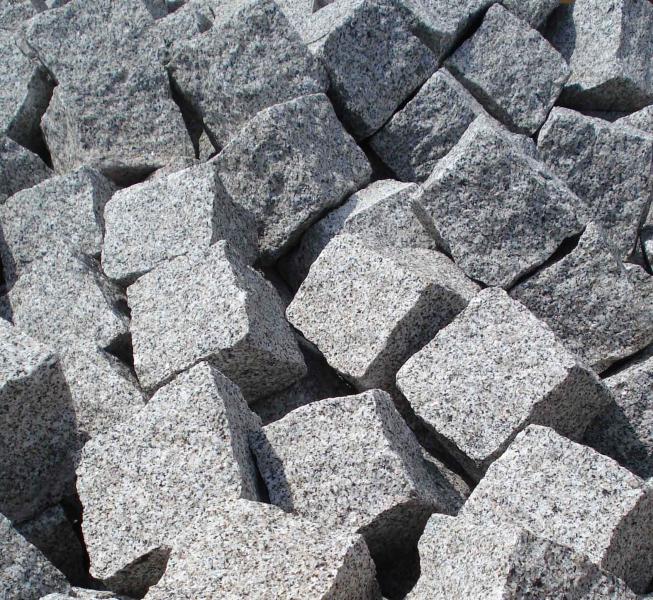 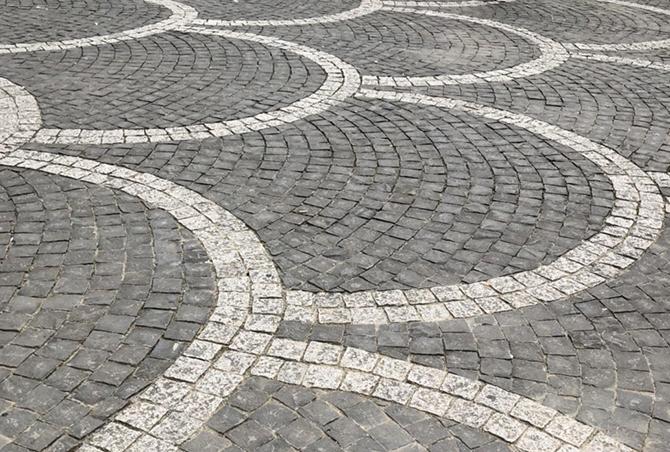 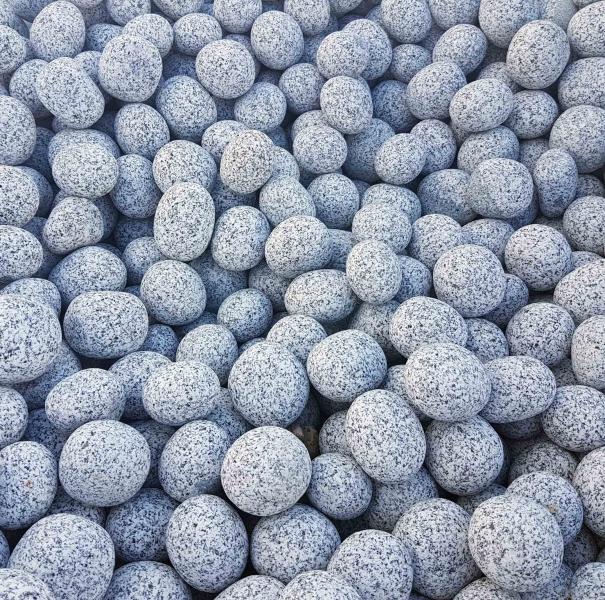 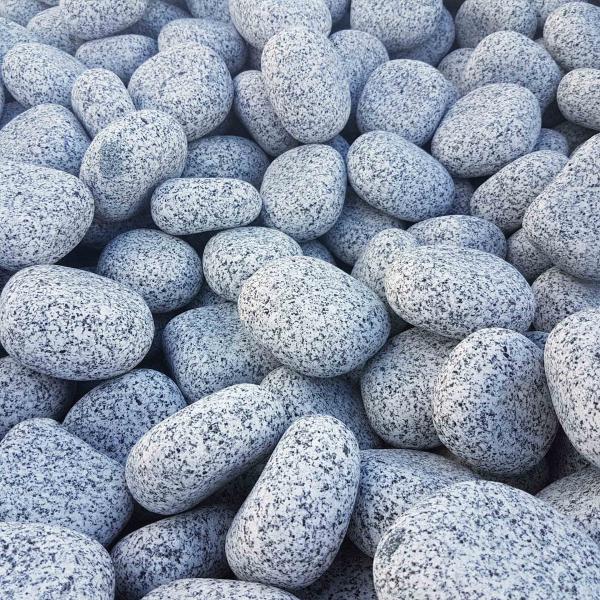 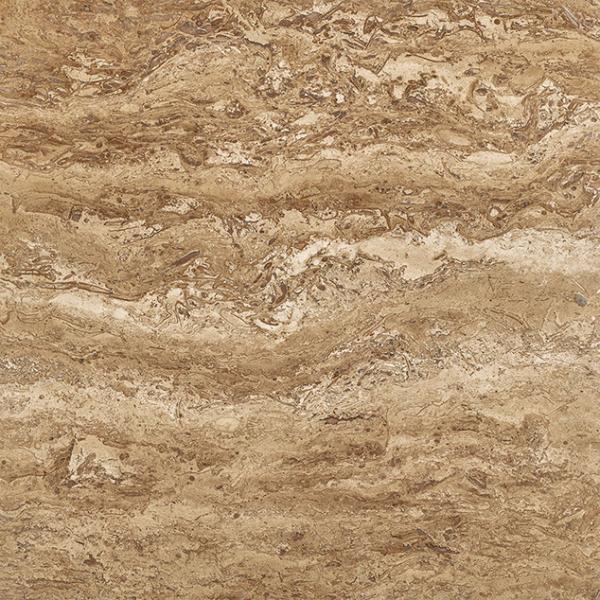 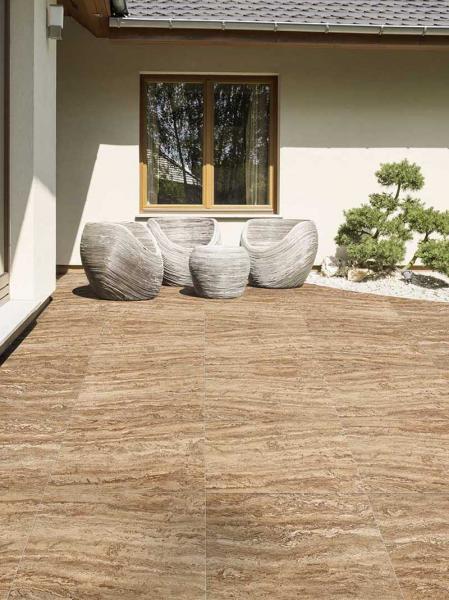 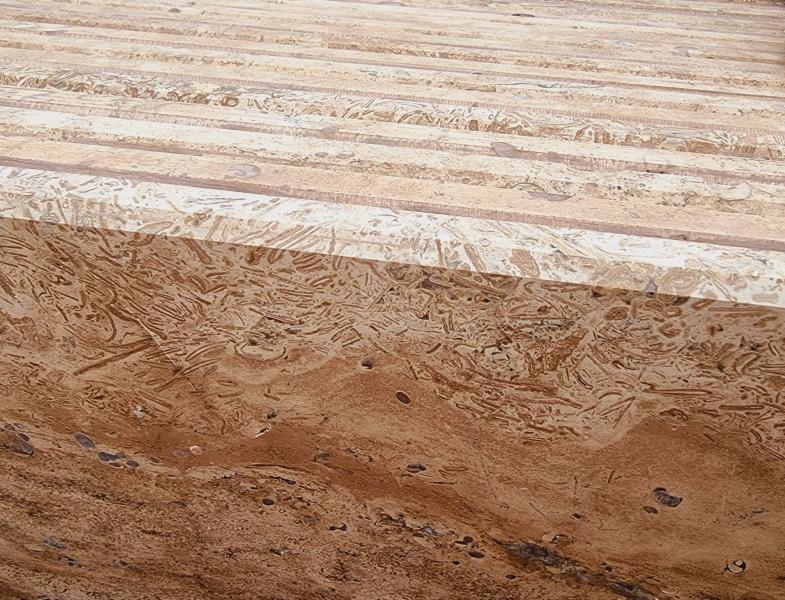 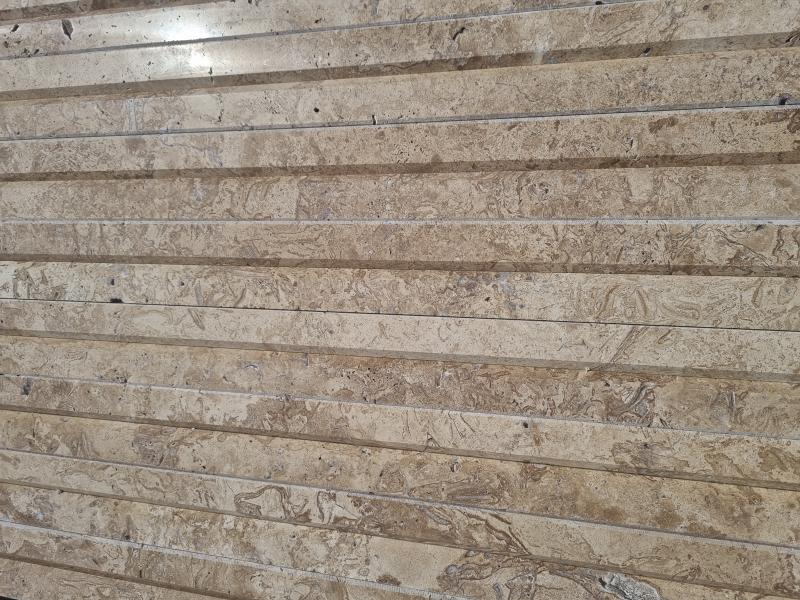 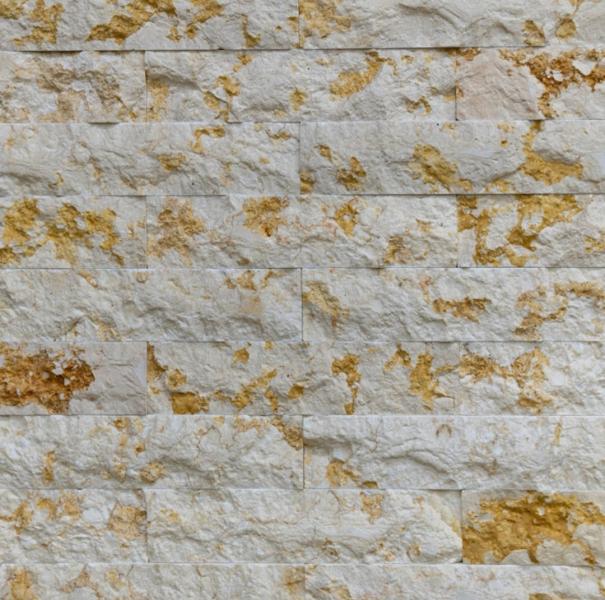 The company "SIM-2007" is a market leader in the sale, supply and installation of natural stone flooring and cladding in Bulgaria. We have the largest warehouse with huge quantities of each of the products offered. "SIM-2007" works successfully with most countries of the European Union and is a direct importer of its products from Turkey, Greece, Egypt, China, India. The quality of the products is guaranteed by our specialists, and the competitive prices make the company a preferred supplier for both the end customer and the large construction companies.

For your convenience, we can deliver your order to an address at a time convenient for you.

Many years of experience and professionalism. We know how to lay your flooring.

Manual processing of products with desired shape and size according to customer's project.

Professional consultation from our associate for the right choice of quantity. 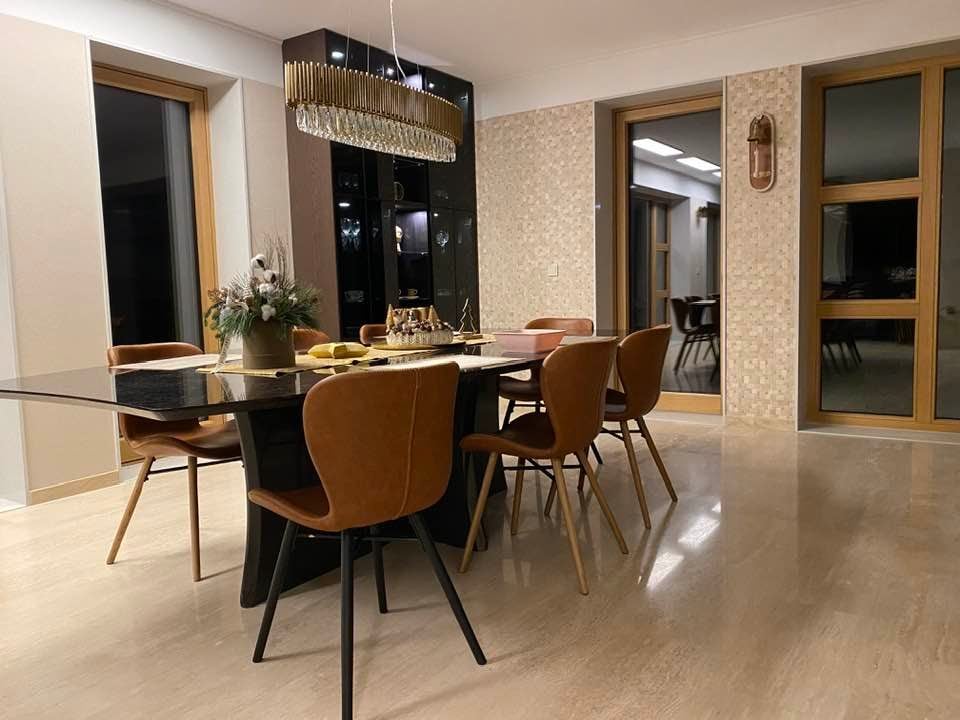 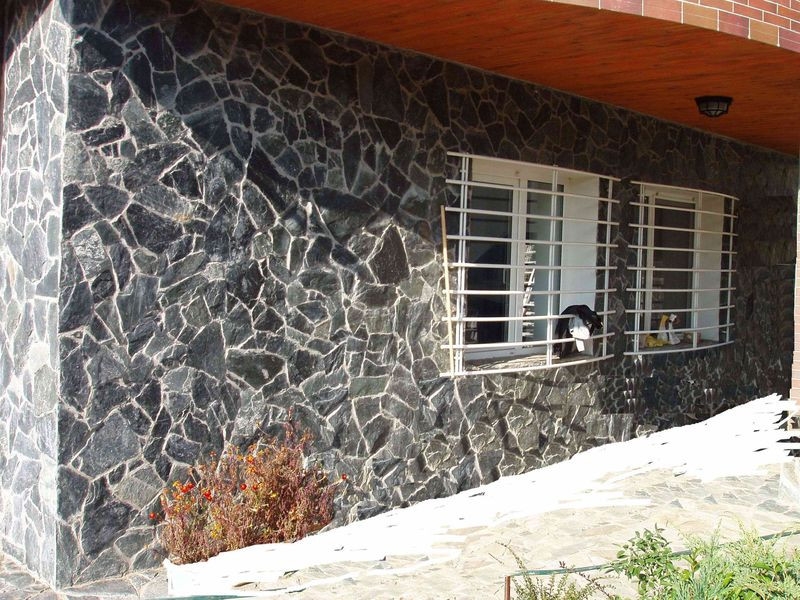 Limestone is a white sedimentary rock derived from calcium carbonate. It is formed by the influence of the wind, which makes calcareous fragments of shells and quartz sand, which accumulated as coastal sand dunes during the Middle and Late Pleistocene and Early Holocene. Limestone is easy to process, polishing, hammering, cutting. 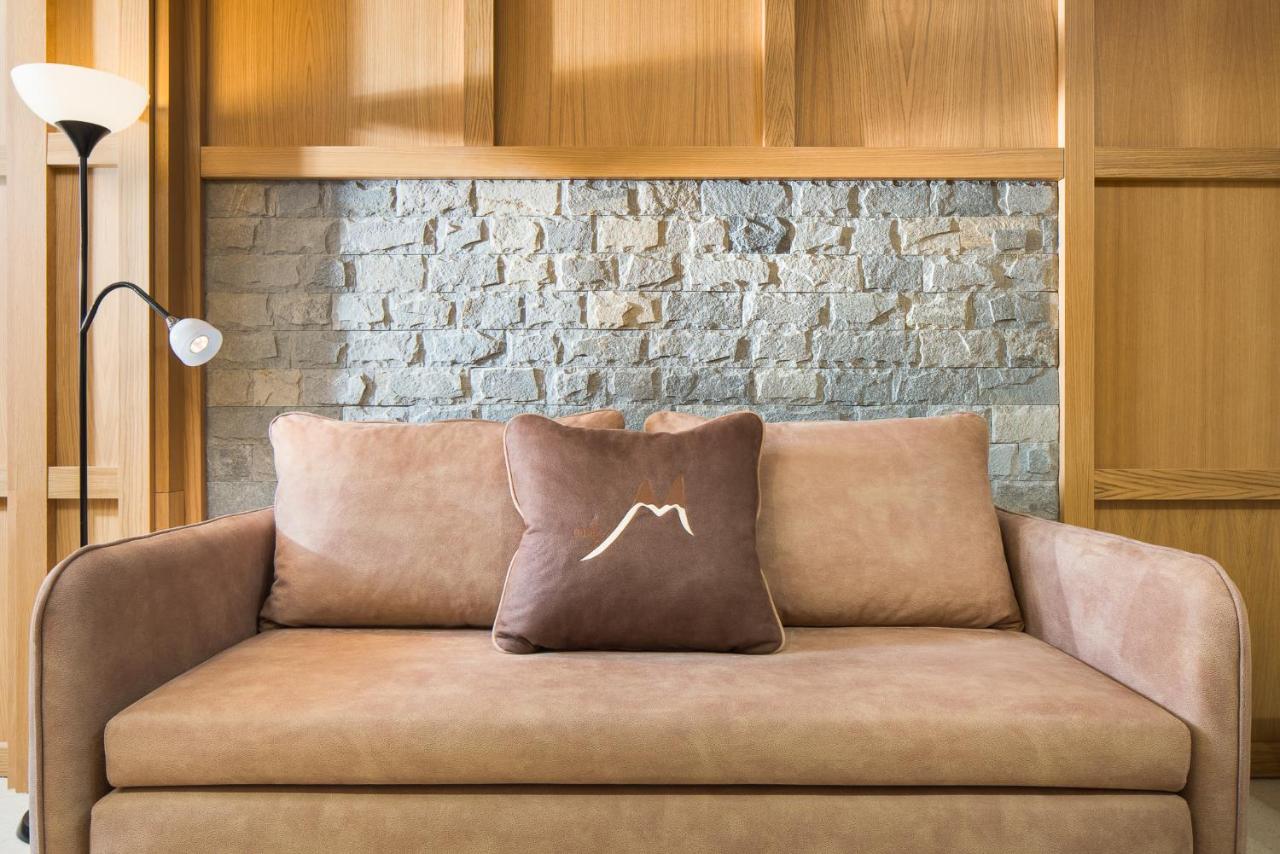 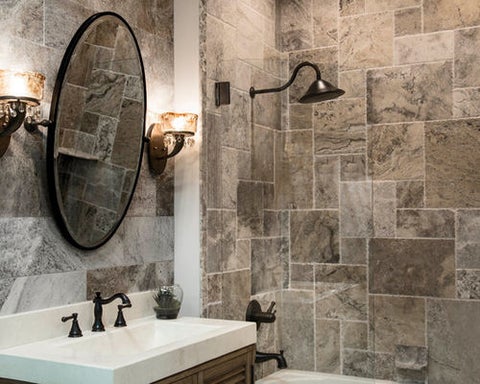 Silver travertine is a natural stone, highly durable and high quality, resembling marble. It can be found in different shades.

The product is stored in large quantities in the SIM2007 warehouse. Address: Sofia 125 Okolovrasten Pat Str Special prices for distributors and construction companies.